Ventnor City to purchase burned out property for a pocket park 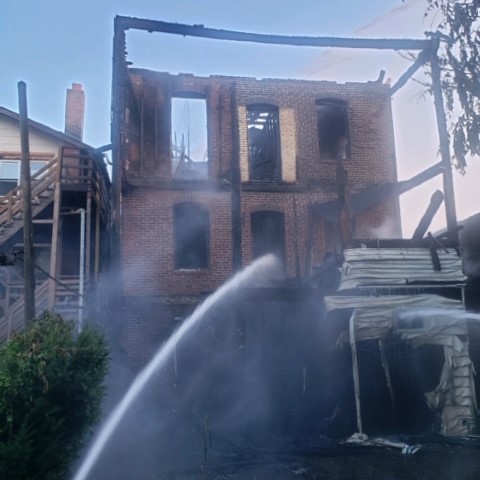 VENTNOR – The Board of Commissioners Thursday, Nov. 14 introduced an ordinance to purchase a burned-out property in the downtown commercial district.

The city wants to purchase 6510-12 Ventnor Ave., which was razed the day after it burned down on July 4 weekend. The property owner does not have sufficient funds to rebuild the property and has put the lot up for sale, Commissioner Lance Landgraf said

“We wanted to create some green spaces in our commercial areas,” Landgraf said in a telephone interview Monday morning. “We are looking at the opportunity to create an open space for shoppers and residents to enjoy with some trees and benches where they can stop for lunch after visiting the shops and stores.”

The building, which sat on a 30-foot-wide lot in the middle of the block, was a total loss after it burned in an early morning, three-alarm fire Saturday, July 6. The property had two commercial units on the first level with two apartments above.

The fire started in the rear of the third-floor unit and quickly spread throughout the interior of the building. The fire was discovered by a tenant who was awakened by her barking pit-bull, and they quickly evacuated the building. No one was injured and the blaze was brought under control within two hours.

Because of its condition and location, the city ordered the building be immediately razed for the safety of the neighboring properties and the general public.

Landgraf said the city has obtained an appraisal of the property, which is owned by Margate real estate agent DJ Gluck.

“We are required to pay market rate for the lot, so we got an appraisal. We made the owner an offer and now we are doing our due diligence with an environmental investigation,” Landgraf said.

He declined disclosing the sale price until the contract is finalized.

If the city purchases it, the property will become tax-exempt.

Landgraf said that any loss of ratable affects the tax base, “but there’s not much that can be done with the property at this time. It’s pretty narrow.” he said.

He said the city thought of purchasing it for parking, but the lot does not back up to the public parking lot off S. Newport Avenue and it is too narrow to use for parking. There is another property separating it from the Newport Avenue parking area, he said.

Settlement will take place in 30-60 days, and then the city will contract for the design the pocket park. The city plans to apply for grants to add amenities for the park.

“A pocket park would be the best use for now, but we don’t want to accept any funding that would deed restrict it in any way,” Landgraf said.

There’s a possibility an investor may want to purchase the property at some future time, he said. 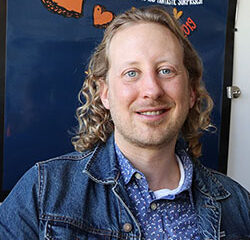 While several areas of the country are experiencing spikes in COVID-19 cases, Atlantic County health officials reported no new deaths for the third day this week and only 12 new positives among five men, ages Read more…