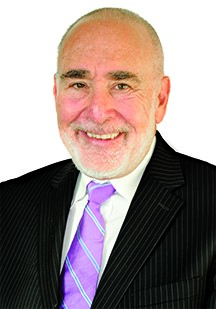 Fox has served patrons of the Katz JCC in an energetic and selfless manner, and has worked tirelessly to help the area’s Jewish community and community at large, according to a statement on the center’s website.

He briefly branched out from the JCC movement for three years to assume the directorship of the Colorado Association of Family Childcare, but in 1999 he returned to his true calling by assuming the position of CEO at the Margate JCC.

Over his 20-year tenure in Margate, he overcame financial challenges, raised $8 million, restructured the organization and mentored JCC staff.

“To say ‘Jack will be missed’ is an understatement,” Katz JCC Board President Eric Share said. “Not only our JCC but our entire community is better off because of who he is and what he has accomplished. As sad as we are to see him go, we’re happy that he gets to start a new chapter of his life, one where he finally has time to do for himself what he has done for the rest of us for decades.”

The Jewish Federation of Atlantic and Cape May Counties, where he served as executive director during times of need, has recognized Fox each year for his impact on the Jewish community.

One of his accomplishments at the Margate institution was expanding the struggling Atlantic City Marathon, which now attracts about 25,000 visitors, runners and their families to the Atlantic City area during several events held during the off-season. He also secured grants to feed and provide social interactions for senior citizens.

A social distancing sendoff was planned for 3 p.m. Friday, July 31 outside the Jerome Avenue center. 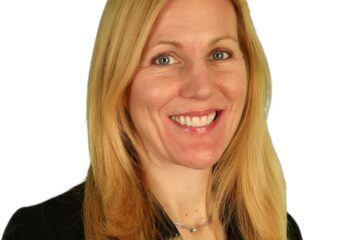 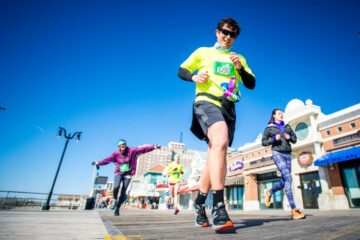 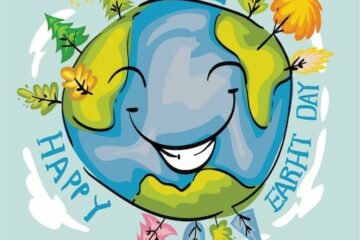