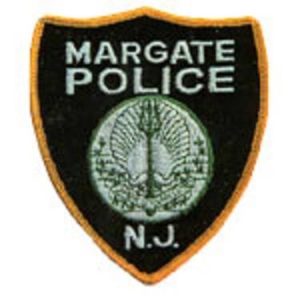 MARGATE – Police on Tuesday charged an Atlantic City man with the attempted theft of a bicycle. The arrest comes on the heels of a rash of bicycle thefts that prompted police to issue an advisory for cyclists to use heavy duty bicycle locks.

At 12:21 p.m. Tuesday, Sept. 1, a resident in the area of Brunswick and Atlantic avenues observed a male attempt to cut the lock on a bicycle. The witness contacted police who responded and, after investigating, took the male into custody.

Police charged Juan Lugo of Atlantic City with attempted theft and other offenses. He was released on a summons.

Margate Police again remind everyone to be vigilant and lock bikes using strong locks, such as U-Type locks. Thin cable locks can be easily cut, as was the case in this incident.

If you see anybody suspicious in the area or loitering near locked bicycles, immediately contact Margate Police at 609-822-1151.