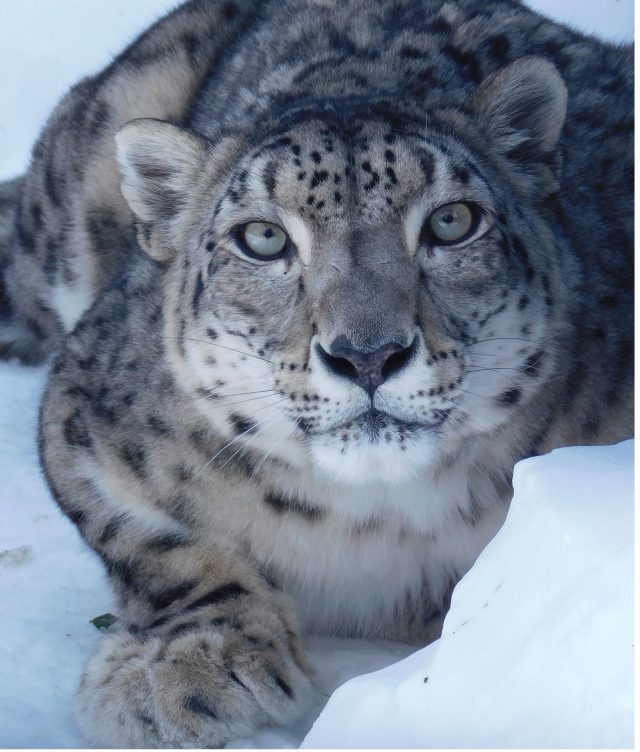 Cape May County Zoo/Himani, a snow lepard, was euthanized Friday.

The Cape May County Zoo recently announced the passing of Himani, a 17-year-old female snow leopard, who’s lived at the zoo since 2009.

Himani was peacefully euthanized Friday following a battle with cancer, the county announced in a news release.

Himani came to the Cape May County Zoo in 2009 from the Knoxville Zoo. Upon her arrival, she was paired with Vijay, the zoo’s male snow leopard, and over the next four years, Himani and Vijay would successfully rear four litters of cubs.

She proved to be an excellent mother, successfully raising seven healthy and strong cubs. Her accomplishment had impacts felt throughout the country.

Her contributions to the Species Survival Program came at a critical time when snow leopard breeding success was at a low point.

Her cubs, after maturity, moved on to other zoos across the country, where they carry on her legacy and genetics, raising cubs of their own.

“Himani was an incredible mother, and an important member of our zoo family. She will certainly be missed by the staff and visitors,” the zoo’s associate veterinarian, Dr. Alex Ernst said.

“We feel fortunate that she was here with us during the past 12 years. Her contributions to the conservation of her species and to the future of the Cape May County Zoo are immeasurable,” Ernst said.

The birth of Himani’s cubs proved to be a turning point for the Cape May County Zoo. The zoo gained national attention through the successful birth of seven snow leopard cubs and it made the zoo a destination throughout the region.

“On behalf of myself and my colleagues on the (Cape May) County Board of Commissioners, we are truly saddened by the passing of Himani. She was a superstar and a huge draw for visitors who made a visit to the snow leopard habitat one of their top attractions,” County Commissioner E. Marie Hayes, liaison to the Cape May County Parks and Zoo, said. “I want to thank the zoo veterinarians and zoo staff for their care and dedication as they cared for Himani during her battle with cancer. She will be missed.”

Children over age 2 are required to wear masks, socially distance and follow the directional signage in the zoo, for the safety of the staff, animals, and others. 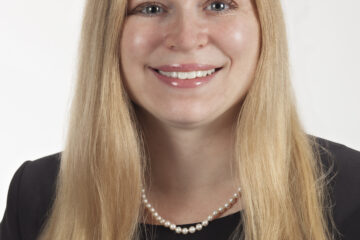 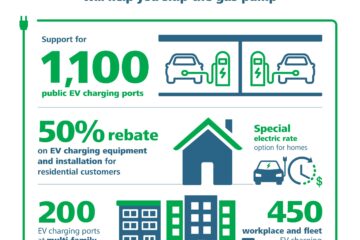 MAYS LANDING – Atlantic City Electric has received approval from the New Jersey Board of Public Utilities to implement a suite of programs that will significantly expand clean electric transportation options in southern New Jersey. Read more…