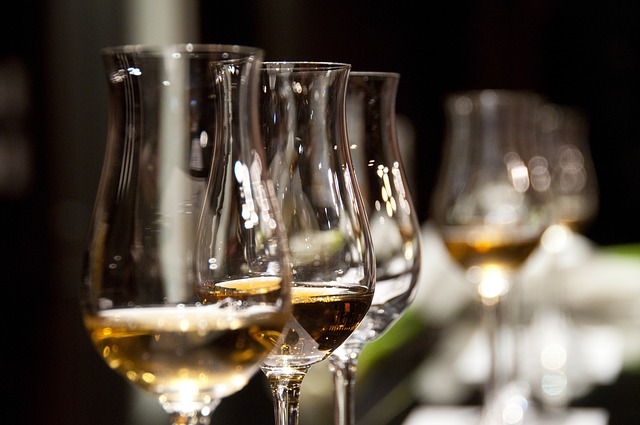 VENTNOR – The city is looking for a bidder for its third and final retail consumption liquor license.

Bidders have until April 29 to submit an Affidavit of Qualification to hold a license. It is the first of two steps required to become the successful bidder.

The municipal clerk will review the affidavits and list all potential bidders, which will be available for inspection by any bidder.

The second step is to submit a final bid package by 10 a.m., May 6. The bid packet must include the affidavit of qualification, a completed 12-page Alcohol Beverage Control application, and a letter detailing the bid price along with a 10% deposit in the form of a certified check or money order. Copies of the application are available at Ventnor City Hall. The remainder of the bid amount is due within 10 days of award of the bid.

Existing restaurants with outdoor dining space are encouraged to bid. Any person or entity that has a realistic plan to open a restaurant within 24 months is also eligible to apply. Establishments within 200 feet of any church, or public or private school may not obtain a license.

The qualified bidder must also undergo and successfully pass an investigation by the Ventnor City Police Department and the NJ Division of Alcohol Beverage Control.

City officials are hoping to have the third license awarded in time for the summer season.

Following a 2016 referendum in which the voters approved the idea of having liquor sold by the glass at local restaurants, the city determined it was eligible to issue three retail consumption licenses.

The first license was sold to owners of the Ventnor Square Theater, which is slated to hold its grand opening soon. The theater property, which was totally rehabbed with three movie screens, includes a second-story speakeasy themed burger restaurant, dubbed Nucky’s Lounge.

The second license went to the owners of Santucci’s Original Square Pizza restaurant, which rehabbed the former Arrow Hardware Store.