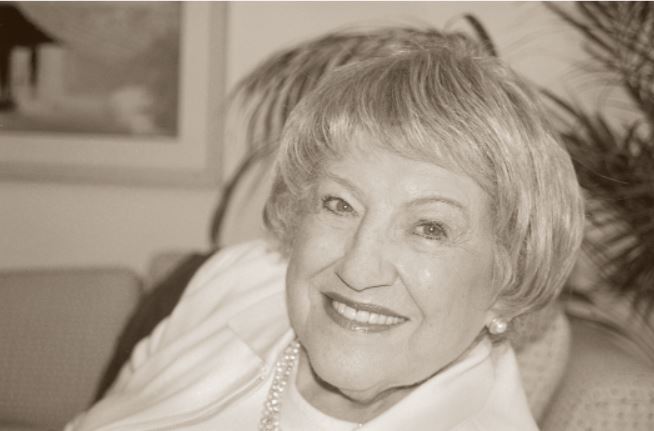 GALLOWAY TOWNSHIP – The stories of Holocaust survivors from South Jersey, including a Margate woman, will be told in original short plays as a collaboration between the Rowan University Department of Theatre and Dance and the Sara and Sam Schoffer Holocaust Resource Center at Stockton University.

The series of plays, called “The Manya Project,” will be performed in two free performances to be held 7:30 p.m. April 27 and 28 at the Tohill Theatre in Bunch Hall at Rowan University in Glassboro.

The collaboration began when Anthony Hostetter, an assistant professor in the theater department at Rowan, contacted the Sara and Sam Schoffer Holocaust Resource Center at Stockton asking to work together to highlight life stories of Holocaust survivors who had written memoirs through the Stockton Center’s “Writing as Witness Project.” 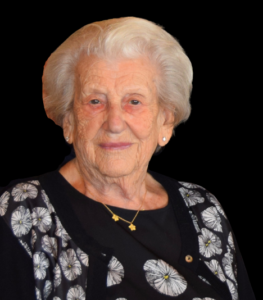 Three of the four plays were created from the memoirs of Holocaust survivors Rosalie Lebovic Simon of Margate, Elizabeth Ehrlich Roth of Vineland, and the late Rose Ickowicz Rechnic of Atlantic City, who died in 2006. The project also features a play on the late Itka Frajman Zygmuntowicz, a native of Poland who lived in Philadelphia. She died in October 2020.

Gail Rosenthal, executive director of the Stockton Holocaust Center, said she was honored to participate.

“It is essential that we take advantage of every opportunity to tell the stories of our Holocaust survivors,” Rosenthal said. “It is especially poignant that these are stories of local survivors.” 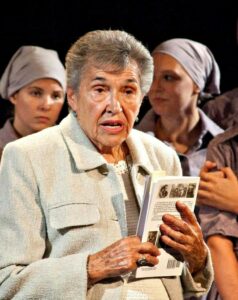 The Story of Itka Frajman Zygmuntowicz

Two plays “Rella, Rose, and I: Elizbeth Ehrlich Roth’s Story of Survival” and “I am Itkolo: The Story of Itka Frajman Zygmuntowicz” will be performed on April 27.

Two additional plays, “Try to Survive: Rose Ickowicz Rechnic’s Memory of the Holocaust” and “Girl in a Striped Dress: The Holocaust Story of Rosalie Lebovic Simon” will be performed April 28.

Stockton’s Holocaust Resource Center arranged and participated in meetings and interviews with the Holocaust survivors and their families. The final products are original plays written by Hostetter about each of the survivors.  Each play will be performed by graduating Rowan University students as their capstones.

“It has been extraordinary, life affirming, and inspiring working with Rosalie Lebovic Simon, Elizabeth Ehrlich Roth, their families, and the family of Rose Ickowicz Rechnic on these three plays. They all took time from their busy lives to attend first-draft readings of the scripts and offered many suggestions and infinite support for the actors and for me,” said Hostetter, who is also Mainstage Season Producer for Rowan’s Department of Theatre and Dance.

“I hope these plays do justice to these heroic women who experienced so much tragedy but went onto show the world that humanity, compassion, and love is ultimately stronger that violence and hate,” Hostetter said.

The project was also supported by the Rowan Center for the Study of the Holocaust, Genocide, & Human Rights.