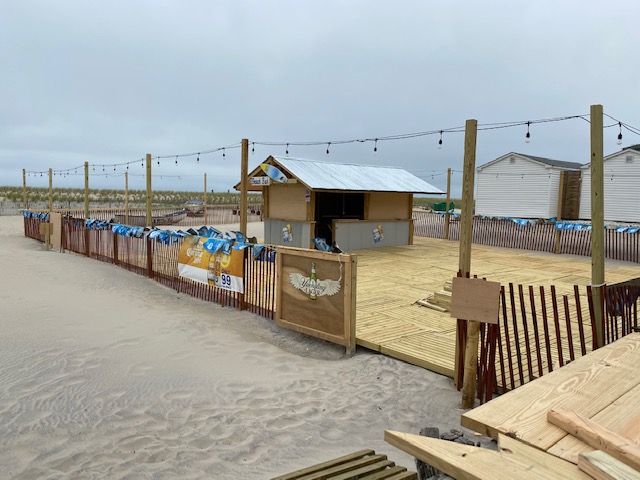 MARGATE – The governor’s executive order allowing restaurants to offer outdoor dining in public spaces may be a policy some beachgoers welcome for consideration on a permanent basis.

Area restaurants throughout the Downbeach area are setting up tables on sidewalks in front of their establishments. Those with corner lots are wrapping tables around their businesses to the sidewalks along side streets, and some, such as Bocca Coal Fired Grill in Margate, have been given permission to set up in portions of the streets near their restaurants. Ventnor City commissioners will be passing a resolution next week to allow Red Room on Dorset Avenue to use a section of Monmouth Avenue, and Stella on Ventnor Avenue to set up in the parking lane in front of its restaurant.

However, Ventura’s Greenhouse on Decatur Avenue in Margate, which already boasts a second-floor beachfront deck, has taken the al fresco concept to new heights by setting up a temporary space directly on the beach behind the protective dune between Benson and Decatur avenues.

In accordance with Resolution #100-2020 passed by the Board of Commissioners on May 21, owner Lou DiVentura has been granted permission to set up a temporary outdoor deck on city property in front of his business.

According to Zoning Officer Roger McLarnon, the city-owned land on the bulkhead side of the dune is considered a public park. Officials in the Police and Fire departments, along with the Zoning Office and Building departments signed off on the plan. The permit is valid until Dec. 31.

Because the Greenhouse only has about 16 onsite parking spaces, which are needed in an area that is short on parking and next to Margate’s biggest tourist attraction – Lucy the Elephant – DiVentura eyed the public area as a way to make up for losing indoor dining space during the COVID-19 pandemic.

“We want to do whatever we can to help these businesses,” McLarnon said. “All we ask is that they apply for a permit, which is free, and have their plans reviewed.”

According to Ventura’s Greenhouse Manager Samantha Schmidt, the restaurant hopes to be open by Friday, June 19 or soon after. The space will only serve drinks – beer, wine and dispensed frozen drinks – and no food.

Seating at “Ventura’s Beach Bar” will be available on a first-come, first-served basis for 90-minute intervals, she said. There will be no dress code, but patrons will have to follow the standard social distancing guidelines. 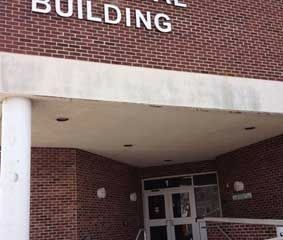 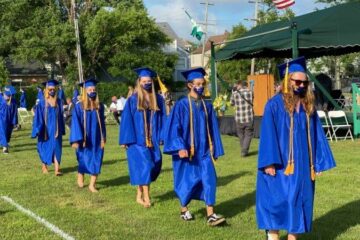